FOR ALL YOUR ENTERTAINMENT NEEDS 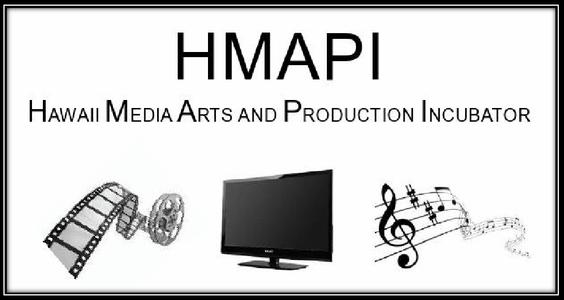 Did you ever want to create a movie or television show, or even a song but had no avenue or place to create it?  Or – Can you afford to rent a place that you can start your project or create your sizzle reel, so that you can get funding or investors?  Or – How about a place where you can simply practice your routines or edit your project or basically be around other creative people? This is a problem that KyMoKi Entertainment has faced.  To help other local producers and artist, KyMoKi Entertainment Inc. ha created the Hawaii Media Arts and Production Incubator (HMAPI). HMAPI will be a 501 (c) 3 non-profit organization dedicated to creating and providing an environment where creators of film, television and music can come to create and artist and performers can come to polish their craft at an affordable rate at the KyMoKi Entertainment Studios. Although HMAPI supports and believes in the film studios such as the Hawaii Film Studio, Aloha Film Studio and Honua Studio, it is not affordable for the new and local producers and artist who just needs a place to create so that in the future, filming in the bigger studios will be a possibility.

KyMoKi Entertainment Inc. and Studios will be providing to HMAPI facilities that will include and offer the following at no to low cost to members:

Providing low cost studios and creative space is the goal for KyMoKi Entertainment Inc. and Studios and HMAPI.  Joining HMAPI and becoming a member will offer a creative environment for up and coming artist and producers in film, television and music production.  It is the plan that HMAPI become a non-profit, 501 (c)